Sense and Sustainability, “An Interview with James Ellsmoor, cofounder of Solar Head of State” — January 15, 2019

Leadership Strike Group, “How to Bring Stakeholders Together to Work Towards the Same Vision” — June 2, 2017

Global Voices, “A ‘digital nomad’ from the UK advocates for solar power in all island nations” — February 26, 2019

Jamaican Observer, “Banning plastic: How Jamaica moved to save its environment” — February 17, 2019

Let's work together
Get in Touch! 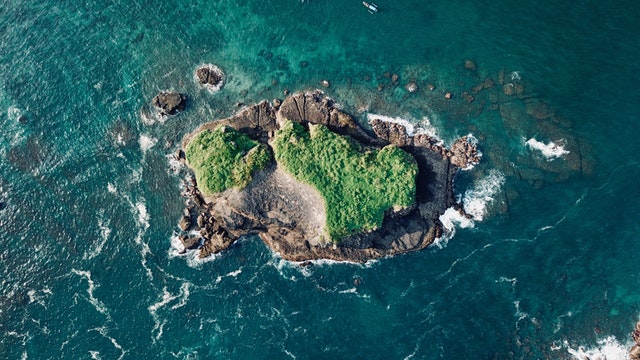 This occasional newsletter highlights events and stories about innovation in sustainable development for rural, remote and island regions. We want to change the discourse to demonstrate how islandness can be a driver for innovation.

Every week Island Innovation compiles stories from islands around the world and highlight our favourites and the most important. We want to change the discourse to show how remoteness can drive innovation.